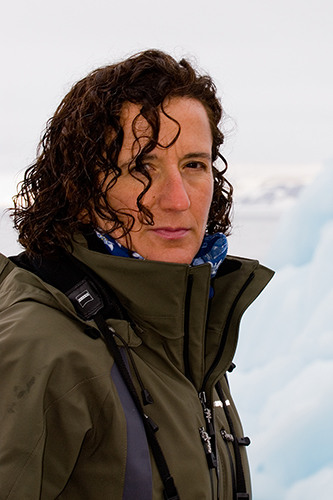 She starts professionally in the world of photography in 1981, Dedicating several years to the portrait field. It´s in 1995 when she discovers the world of diving and its potential for nature photography, something that completely changes her life as she focuses entirely on this speciality. This passion has led her to explore more than one hundred destinations. 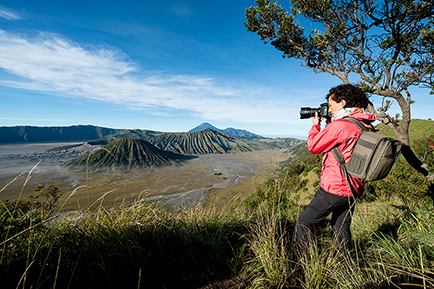 Her work has been exhibited in several collective exhibitions and she has worked with numerous national and international organizations in the promotion and protection of marine and diving destinations on five continents. She also works as a freelance photographer for different and prestigious international magazines specialized in diving, marine wildlife and nature.

She has participated in numerous diving expeditions, many of them focused on the search for great sharks, animals of which she defines herself as passionate advocate. She has also been part of expeditions for exploration and opening of new dive sites in Malaysia and Indonesia. 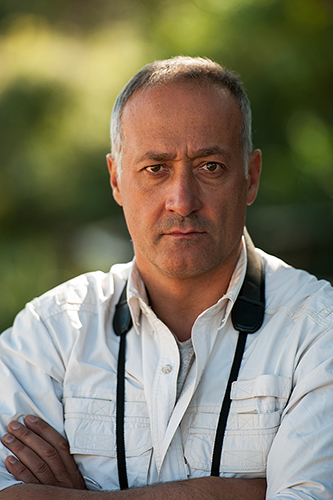 Nature photographer very specialized in the underwater wildlife. He starts in this speciality in 1982, and since then he hasn’t stopped traveling the world in search of the most emblematic species that inhabit the seas of the planet, but at the same time he has been deepening in other photographic areas more focused on the terrestrial fauna, ethnic photography and travel photography 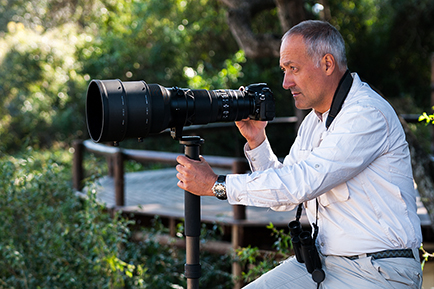 He collaborates with the best known international magazines specialized in diving and has exhibited in museums and galleries around the world, including the Smithsonian National Museum of Natural History of Washington, the Natural History Museum of London or the Hong Kong Science Museum. His work has received numerous international awards, highlighting the 1st place award in the BBC Wildlife Photographer of the Year 2007 – Underwater World.

He combines his professional work as a photographer with teaching underwater photography and working as a scuba instructor. He delivers lectures about the underwater world, his trips and expeditions.

Charo Gertrudix and Felipe Barrio are the founders of the travel agency Ultima Frontera,  specialized in diving and nature, with which they organize trips and expeditions to the best destinations in the world to take pictures of wildlife, outside and inside the water.